After beginning his career working for other architects, Waco native Sterling Thompson founded his own architecture firm, Sterling Architects, in 1986. Our company is committed to creating innovative spaces that enrich human experience and enhance the surrounding community.  For every project, we strive to accomplish the vision and needs of our clients by designing spaces that are not only beautiful and functional but also work for our clients financially.  In 2020, Scott Kapczynski became a partner and the company was renamed to Sterling and Kap Architects. 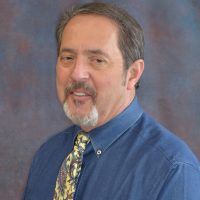 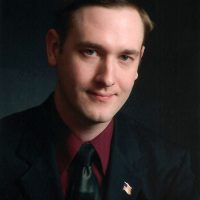 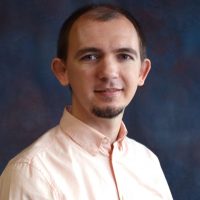 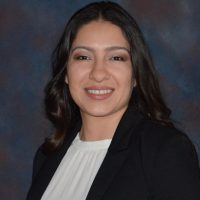 LET'S BUILD SOMETHING GREAT. TOGETHER. 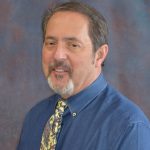 Sterling was born in New York City and was raised in Waco, Texas. Sterling obtained his Bachelor’s degree in Environmental Design from Texas A & M University’s, School of Architecture in 1979. He has been a licensed architect since 1985.

Prior to forming Sterling and Kap Architects, Sterling worked at Jack Compton & Associates from 1977-1980, The City of Waco Planning Department, The Architectural Collaberative LLC, and Joe Raso & Associates Architects, Inc. in Waco, Texas from 1981–1986.

Sterling has had an extensive presence in the Waco community as a past president of Waco Planning & Zoning Board, American Institute of Architects (Waco Chapter), and American Diabetes Association (Waco Chapter). Sterling has been a past Board Member of Waco Housing Finance Committee, Mission Waco Neighborhood Improvement Committee, and City of Waco Long Range Planning Committee; and has also been a past president of the Waco Chapter of the American Diabetes Foundation, and Juvenile Diabetes Foundation. He is also a founding Board Member of Central Texas Astronomical Association. 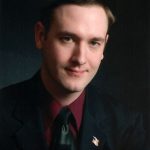 Scott was raised in the small Czech town of West, TX and has lived in the Central Texas area for most of his life.  His hobbies include reading, painting, and singing baritone-tenor in his church’s choir.  He is also an avid cinema buff with extensive knowledge of film history. Scott is well traveled, having been to all 50 of the United States as well as Canada, Mexico, Italy, and the United Kingdom.

Scott obtained his architectural license, in 2017 and has been designing since 2009 where he has worked on a variety of projects ranging from commercial, residential, educational, and religious. He has also worked on a number of historic preservation projects including IOOF Administration Building & Event Center in Corsicana, TX, the addition to the Waco Hippodrome Theatre in Waco, TX, the restoration of the Freestone County Courthouse district courtroom in Fairfield, TX, and the Magnolia Table restaurant in Waco, TX which was featured on an episode of the HGTV show Fixer Upper. 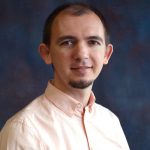 Though Elijah first visited Texas just before college he has now called Waco home for 13 years.  He enjoys creating woodworking projects in his spare time and occasionally works with other forms of art.

10+ years of experience in the design profession. 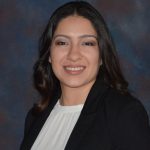 Michelle was born and raised in Los Angeles, California, and has live in Mexico and Spain. She is fluent in English and Spanish, and her hobbies include photography, videography, digital editing, web design, and graphic design and ventures in eCommerce. 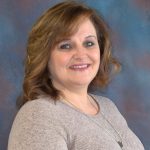 Nicole was raised in the small town of Pennington Gap, VA in the Appalachian Mountains. She lived in Eastern North Carolina for 20 years; however, she has called Central Texas her home for the past six years. Her hobbies include cooking, decorating, and gardening. Nicole has traveled to 25 different nations of the world. The diversity of each culture has taught her many valuable lessons which have enabled her to work with people of differing backgrounds.

Nicole has an incredibly diverse background. She has 15 years of experience in management positions. Nicole was an event planner/coordinator from 2002 – 2012 in North Carolina. She coordinated and managed conferences, meetings, and parties. Additionally, from 2002 – 2010 she was a part-time counselor for a local Pregnancy Care Center that counseled and helped teens learn how to make positive life decisions through various programs offered. From 2013-2014 she was a counselor for Methodist Children’s Home in Waco, TX. She is highly trained in interpersonal skills, communication skills, leadership skills, and organization.